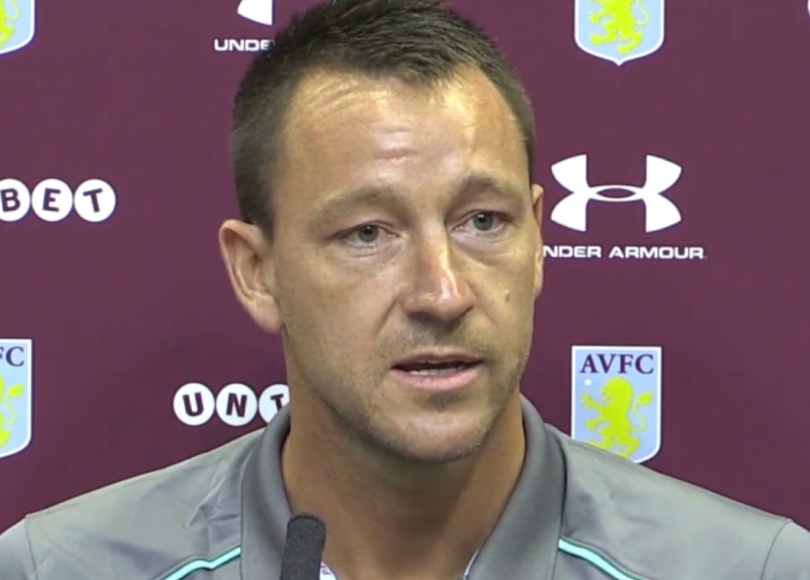 John Terry has thanked Aston Villa for making sure he won’t have to face Chelsea next season.

Villans manager Steve Bruce saw his side beaten 1-0 by Fulham in the Championship play-off final this afternoon, earlier stating he would respect the one-time England skipper’s wishes and not pick him to face his former club if the side won promotion.

“I’m as loyal as they come, ask any of my teammates,” Terry said.

“That’s why I couldn’t ever play against Chelsea, it would be wrong to ever hurt anyone that loved me and had been an enormous part of my life since I was a teenager.

“I want to thank Villa, they knew how much losing today would mean to me and my over-inflated self-worth.”