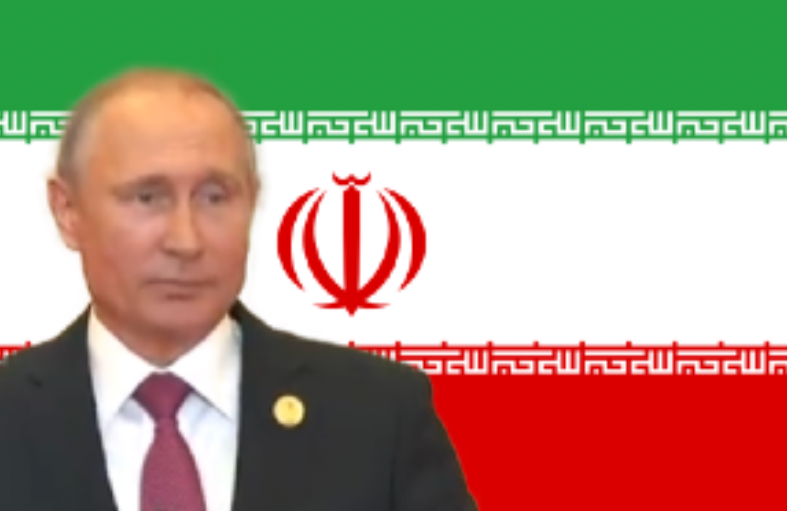 World War Three was avoided this morning when Vladimir Putin clarified what he meant when he announced ‘I’m supporting Iran’ to the globe’s press.
The Russian President’s comments sent shockwaves across the planet, with Donald Trump and Theresa May among those warning the Kremlin that a show of military strength in the Middle East would lead to reprisals.
“I head out for a morning’s topless fishing and horse riding and return to hear the west want to begin air strikes,” Putin laughed.
“A silly mix-up. I simply meant I want Iran to beat Morocco today.
“My Russian team are so poor that our best hope of qualifying is to sneak second in our group.
“Then we would face the winners of Group B, which I hope is Iran as we might have a slim chance of beating them.
“I have sent a message of apology to Mrs May. President Trump was playing golf so I got my team to send him a few messages on Facebook.”