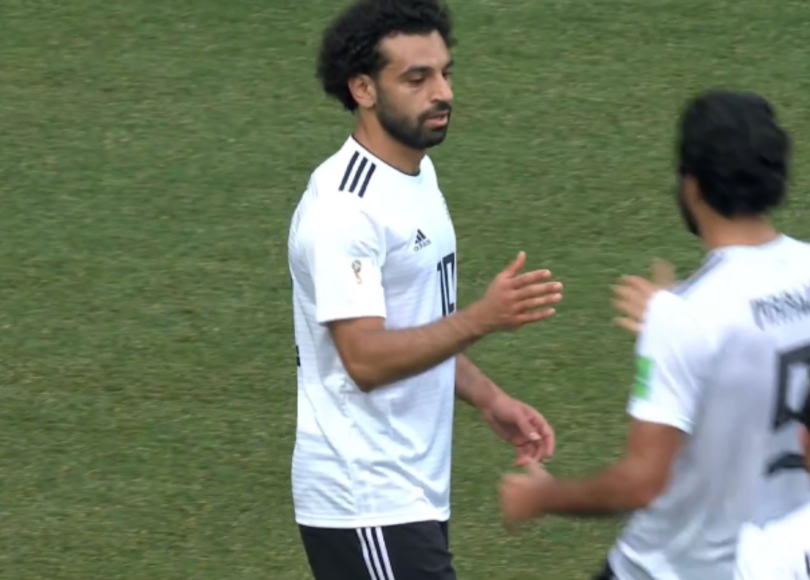 Egypt are confident that they would look like Brazil in a 48-team World Cup.

The Pharaohs are yet to win a match in the history of the finals, but reckon that could be a thing of the past when FIFA expands the tournament in 2026.

“We’ve been unlucky to be drawn in a group with footballing heavyweights like Russia and Saudi Arabia this year,” said Egyptian FA spokesman Karim El Sayed.

“But with more teams entering the tournament there could be some real dross sneaking through qualification, teams like Fiji, Latvia, Laos or – who knows – maybe even Scotland?

“Playing one of those teams would be as one-sided as Brazil playing, well, us.

“Let’s just hope Mo Salah still has his pace at 34… oh, and we actually qualify.”