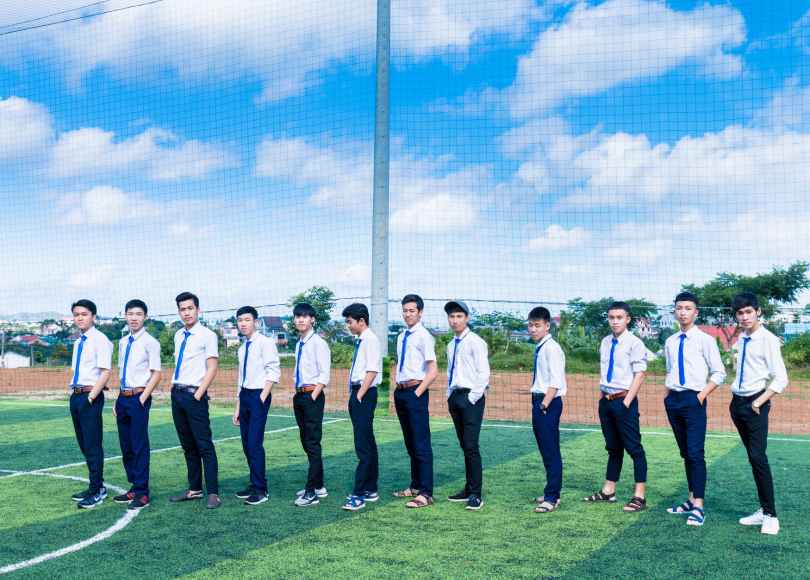 The teenage football team who spent a fortnight trapped underground in a Thai cave returned to action for the first time since their ordeal yesterday, beating Scotland.

After being given the all-clear by doctors the Wild Boars squad were invited to play a friendly against Alex McLeish’s side.

“The boys had only been out of hospital a few hours, so it was a very tight game,” said coach Ekkapol Chantawog.

“Until we got our first goal. Then we dominated the remaining 87 minutes.

The 12 boys and their coach made headlines across the globe after a dramatic rescue mission saw them successfully pulled from the Tham Luang cave, where they became stuck due to flooding.

But just days after returning above ground, they were back doing what they love most.

“It’s an embarrassment losing like that,” said Scotland manager McLeish.

“Look at them, they’re malnourished and petrified after being forced to live in dark, damp, barely habitable conditions.

“They had no chance against the Thai kids.”