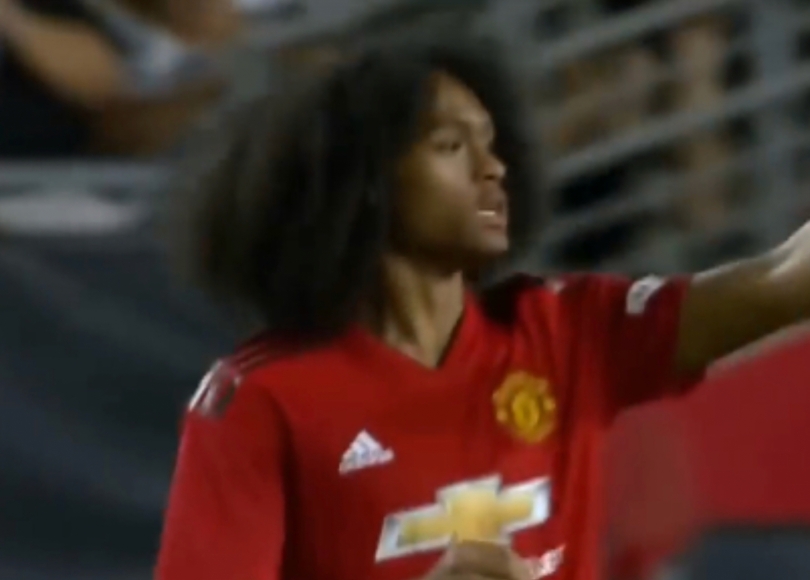 Jose Mourinho believes that Manchester United wonderkid Tahith Chong has the potential to be converted into a steady, but uninspiring right back.

The young Dutch ace has been sending social media into a frenzy during his cameo appearances during the Red Devils’ pre-season tour of the USA, but his manager claims there is much more to come.

“Sure, Chong has the potential to be one of the finest players in the game, but that’s not what I’m looking for,” said the Portuguese.

“Anybody can beat three opponents and deliver a defence-splitting assist, but only great players have the discipline to sit back for 90 minutes at home and stop Burnley catching you on the break.

“I’m not interested in beating our biggest rivals, holding them to a mind-numbing draws gives me more scope when delivering baffling digs at press conferences.”

But while Mourinho has high hopes for Chong, he will not rush the youngster into the first team.

“He is not ready, physically, yet,” claimed the United manager.

“But with a lot of work, and if he listens to advice, he could be converted into a very steady defender.”