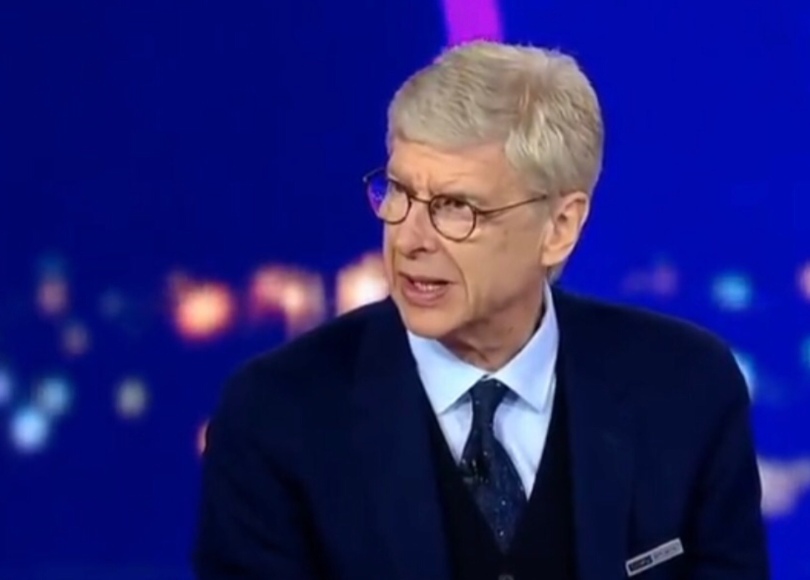 Arsene Wenger is celebrating after completing his second Invincibles season.

The Frenchman managed to go an entire league campaign unbeaten with his Arsenal side in 2003-04, and now he has repeated that unbelievable feat just 12 months after leaving the Emirates.

“To achieve this once was something special. But to do it again, and without players such as Vieira, Bergkamp, Henry and Quincy Owusu-Abeyie makes this one even more breathtaking,” said Wenger, probably from his holiday home or the beIN Sports studio or something.

“A lot of Arsenal fans wanted me out and suggested I had lost my touch.

“But 15 years on from that last unbeaten season I have gone a whole year without losing a game, while the Gunners have lost 10 in the league alone.”

When Swipe Football pointed out that Unai Emery’s side were preparing to meet Chelsea in the Europa League final the Frenchman just shrugged and said: “I did not see it!”